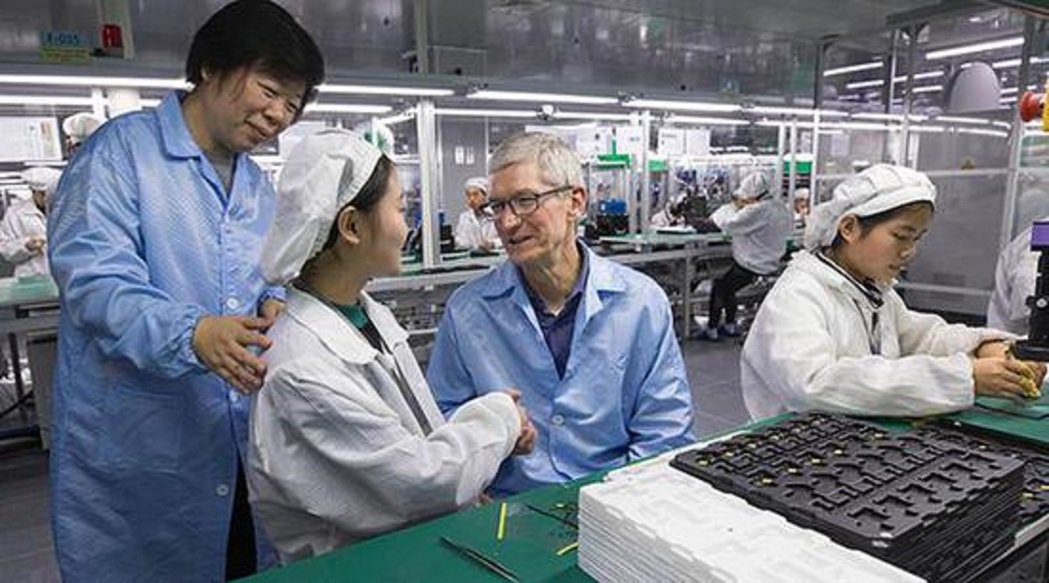 Apple is considering the possibility of assembling the iPhone in Vietnam and sending representatives to visit the factory facilities of its manufacturing partner Luxshare Precision in Vietnam. However, it is reported that some of the facilities in the factory failed to meet Apple's requirements, especially those related to dormitories. Become the main reason hindering Apple from assembling the iPhone in this factory.

Sina Technology reported that Tang Due Bang, the foreign affairs manager of Luxshare Precision, said that Apple representatives visited Luxshare's Vietnam factory this summer to investigate the possibility of rapid construction of the factory and iPhone production.

Bang pointed out that the representative visited the factory in the Van Trung Industrial Park to ensure that the factory is of the right size, has the right equipment, and available investment funds to assemble the iPhone.

Bang said that Apple has been investigating the production status of the iPhone in the Beijiang factory of Luxshare Precision. Apple was impressed by the speed of construction of the fast facility. After practical research, Apple highly appreciates the potential of Beijiang Province and its hard-working workers.

The factory is one of many foundries serving Apple in Vietnam. In December 2019, it sought funds to expand the AirPods production line. Luxshare Precision later found investment. Bang pointed out that after Apple requested to expand production, the area occupied 30 The hectare factory was quickly built within 5 months.

Luxshare Precision's investment in Bac Giang province has received US$270 million. Although Luxshare Precision already has 28,000 employees there, if it is licensed to produce iPhones, the factory will need more workers, about 50,000 to 60,000.

Luxshare Precision also hopes to further expand the scale of the factory by adding two more plots outside the industrial park to build more dormitories. Luxshare Precision is currently applying for construction approval from the local government.

The location of Luxshare Precision's plan to produce the iPhone is not limited to Vietnam. In July of this year, the company acquired an iPhone assembly plant in the mainland for US$472 million from Wistron Group.